Understanding the Relationship Between Mortgage Rates and Fed Funds 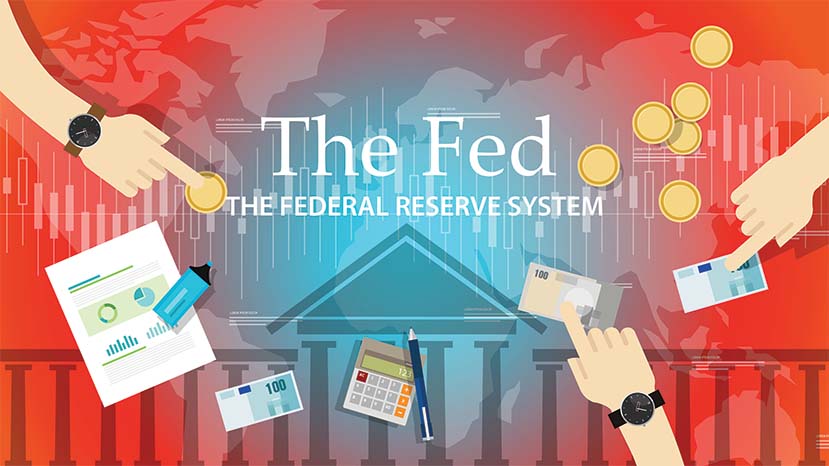 Our customers often ask why mortgage rates increase before the Federal Reserve raises interest rates. The answer lies in the fact that there are many different markets in which borrowers and lenders come together and the markets for short-term borrowing are not directly tied to the markets for longer-term borrowing.

The Federal Reserve exerts a powerful and direct influence over short-term interest rates by setting a target for the rate at which banks lend each other money overnight. All banks must hold a minimum level of reserves at a federal reserve bank to make sure they have enough cash available to cover depositors’ withdrawals. If a bank finds itself with more reserves than necessary, it may lend the excess to a bank with a deficit at the “fed funds rate.” Because the fed funds rate is used as a benchmark for other types of short-term lending, this rate directly influences interest rates for loans up to one year in maturity. Thus, short-term rates are driven more by monetary policy (i.e. the plans of the government) and less by markets.

Mortgages, however, can last for up to 30 years and on average they last for about 6 or 7 years before borrowers move to new homes or refinance their old mortgages. The yields on bonds and loans with maturities in this range were historically set by markets, not policymakers. Yields on longer-term bonds/loans represent a consensus of opinion as willing buyers and sellers come together and agree on the yields they require in order to tie-up their cash for longer periods. And their opinions are deeply colored by their expectations about what might happen in the future. For example, as inflation expectations rise, buyers and sellers will adjust their yield requirements upwards to compensate for rising inflation. Market participants don’t want to be the last to sell when prices are falling or the last to buy when prices are rising, so they are quick to anticipate events well before they actually happen.

Note that I said longer-term interest rates were “historically” a function of markets. Since 2008, even markets for longer-maturity bonds have been heavily influenced (but not entirely controlled) by Federal Reserve policies. The term “quantitative easing” refers to the Fed’s recent practice of buying longer-dated bonds in order to drive down longer-term yields (bond yields move inversely to bond prices). Their objective was to make longer-term yields decline in tandem with short-term rates as the Fed slashed the fed funds rate in 2008 and 2020. But the side-effect of this policy has been to cause market participants to spend as much time attempting to guess what the Fed will do as they do in anticipating the future of the factors that historically drive bond yields (e.g. inflation, economic growth, etc.). And as the Fed explores increasing the fed funds rate to combat rising inflation in 2022, it has signaled that it might also reduce its purchases of longer-term bonds in order that longer-term yields should rise in step with shorter-term yields. Those signals have been received by bond investors and they are wasting no time in adjusting their yield requirements upwards, well ahead of any Federal Reserve action.    Short-term interest rates are heavily influenced by the monetary policies of the Federal Reserve. Longer-term interest rates – including mortgage rates – are determined by thousands of buyers and sellers all trying their best to guess where inflation and the economy are headed and how the Fed will respond. That’s a bit like trying to bet on how someone else will bet on a horse race. But we can be certain that while policy makers are slow and deliberate, market react quickly and sometimes emotionally to imperfect information which means that mortgage rates will always move well ahead of Federal Reserve policy changes. 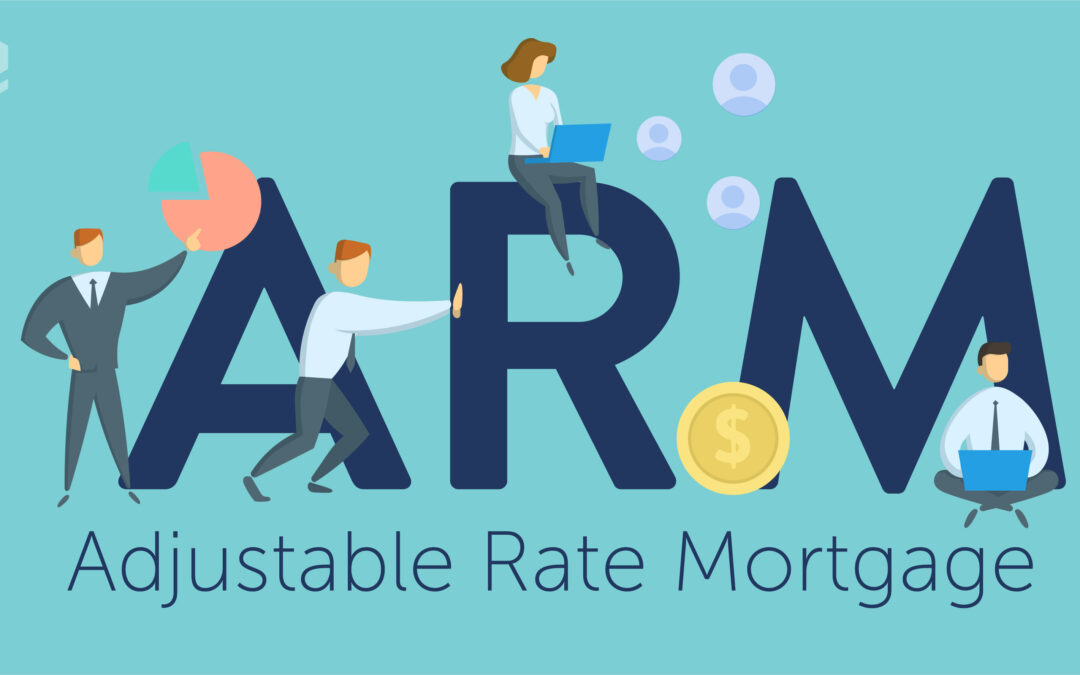 Since the start of 2022, the average 30yr fixed mortgage rate (as measured by the Mortgage Bankers Association) has...

END_OF_DOCUMENT_TOKEN_TO_BE_REPLACED 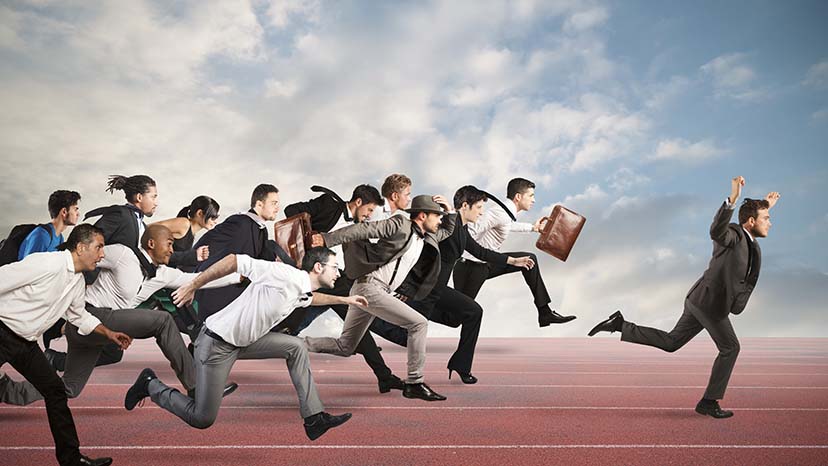 Why Brokers are Winning